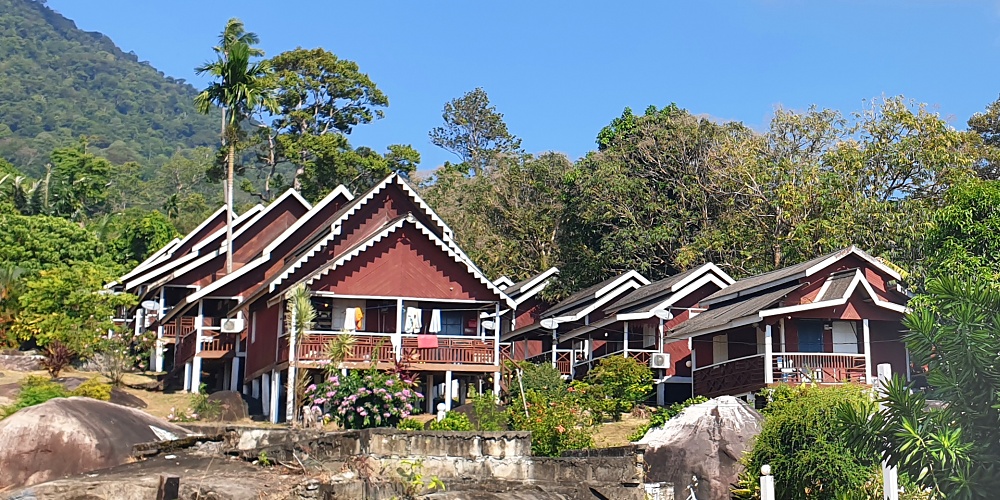 Famous Tioman Island, who hasn't heard of it? Known for being voted as Top 10 Most Beautiful Island by Time Magazine, Tioman is the largest in a group of 64 volcanic island which includes, Seri Buat, Sembilang, Tulai, Chebeh and coral island extra-ordinaire, Renggis, all situated about 50 km northwest off Peninsular Malaysia's east coast.

Said to be the final resting place of a fabled dragon princess who had turned herself into an island in the South China Sea, Tioman is truly one of the most beautiful islands in the region.

Noted for its crystal clear water as far down as 30 metres, Pulau Tioman is a veritable garden of colorful marine life, offering underwater sportsmen some of the best dive sites in the world.

Once you've secured your ferry tickets, you'll need to get to Mersing, the ferry jumping off point to Tioman. Want to book your bus tickets from KL to Mersing online? Use below form for real-time bus reservations. Instant confirmation of your bus seats.

NOTE: Peak season is from February to August!

You can use above reservation form for all Malaysia bus destinations. 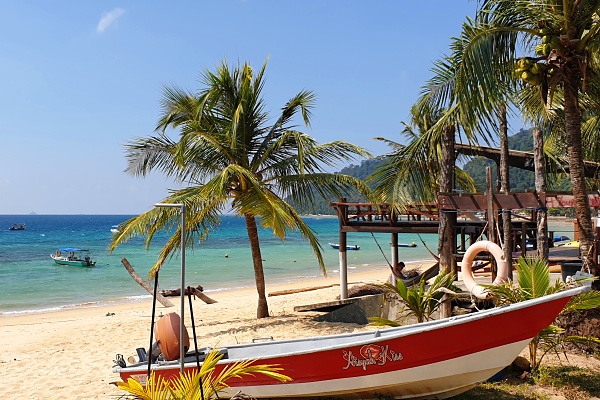 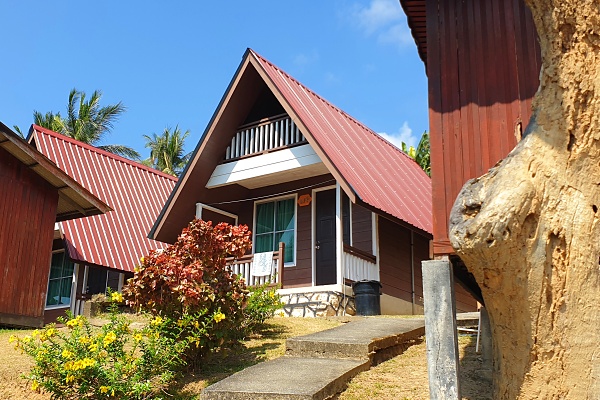 Any questions or feedback about Tioman Island? Let us know here 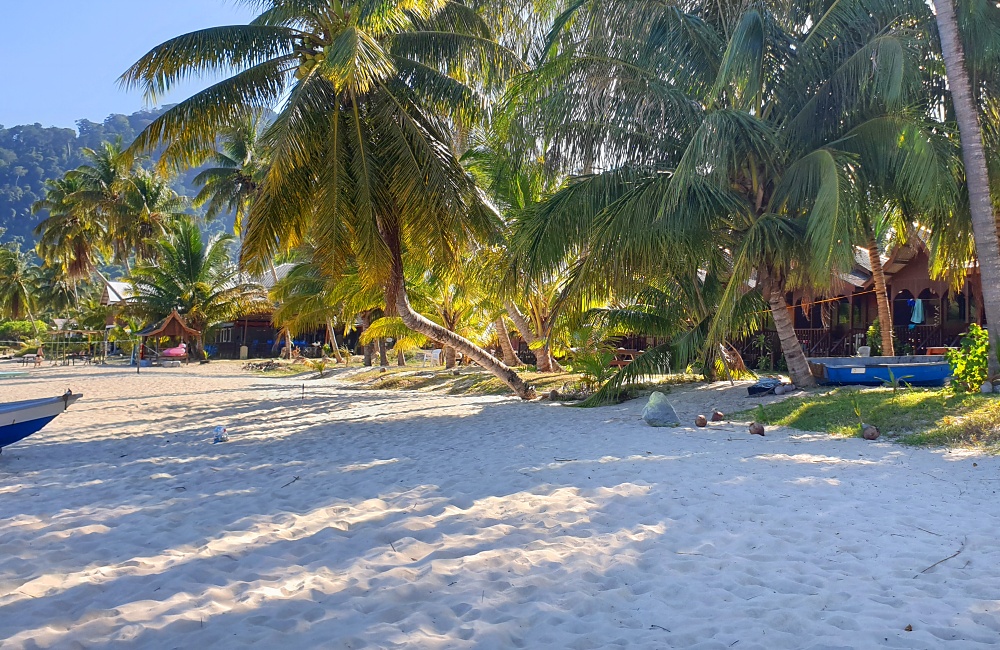